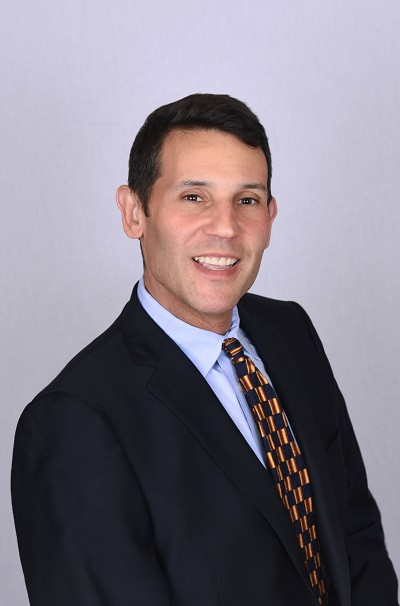 JASON (JAY) A. JOVINE graduated with honors from Queens College where he majored in economics. After Queens College, Mr. Jovine earned his Masters of Business Administration with a double major in both finance/investments and marketing from the Zicklin School of Business at Baruch College. He then earned a law degree from the Shepard Broad College of Law at Nova Southeastern University.

Around 2005, Mr. Jovine took the knowledge he gained during his Wall Street career and joined a start-up company called Tycoon Publishing, LLC(Tycoon) while simultaneously earning his law degree part-time. Tycoon was an investment newsletter and investment education company ultimately purchased by Agora Publishing (Agora) in 2012.

After Tycoon was purchased by Agora, Mr. Jovine devoted himself to his second career as an attorney. Mr. Jovine focuses his practice on the areas of personal injury, automobile accidents, premises liability, wrongful death, diminution of value and loss of use claims, business law, and contractual matters. He is licensed to practice law in the State of Florida and the United States District Court for the Southern District of Florida.