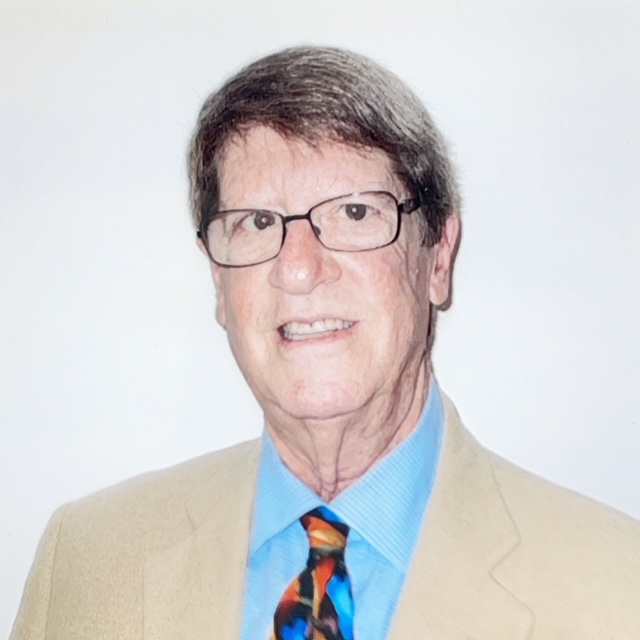 Robert J. Strunin was admitted to The Florida Bar in 1974; preceding that distinction, he earned a Bachelor’s degree in political science from the University of Miami in 1969 and a Juris Doctor degree from Oklahoma City University in late 1973. While at OCU Law, Robert worked in various legal offices where he developed his passion for trial advocacy via substantial interaction with judges and juries on behalf of his employers’ clients.

Since his admission to The Florida Bar, Robert has gained and offers to clients substantial experience in all phases of evaluation, discovery, negotiation, and trial of property-casualty (since 1977) and Florida workers’ compensation issues (1990). He has served six terms (the maximum allowed) on The Florida Bar’s Section on Workers’ Compensation Rules Committee and was instrumental in the adoption of the sub-section of Rule 60Q-6.124 which requires the Judges of Compensation Claims to order a claimant’s attorney to produce a verified fee petition as and when necessary to resolve an outstanding fee issue, and has also attained emeritus status on the Executive Council of the Workers’ Compensation Section (service from 2007-2020). Robert has been “AV”-rated by Martindale-Hubbell since 1985.

Robert’s work experience includes trial attorney positions with two nationally-known property-casualty insurance companies and 37.5 years’ service with Walton Lantaff Schroder and Carson from where he retired as a senior partner at the end of 2020.

Robert returned to the practice of law in mid-2021 at the request of his good friends and former WLSC colleagues Kurt Wyland and David Tadros of Wyland & Tadros LLP in West Palm Beach to assist them in the representation of their various clients in the defense of property-casualty and workers’ compensation matters in Florida courts and adjudicatory bodies.